We have detected that you are accessing from a country different to that being shown in the web. Do you want to change it? 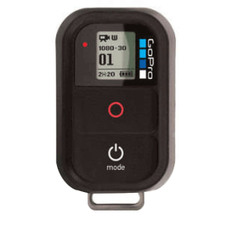 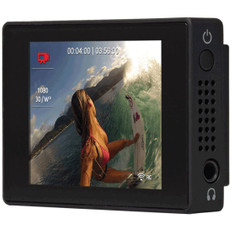 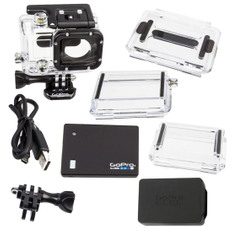 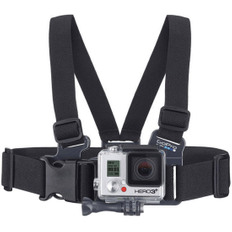 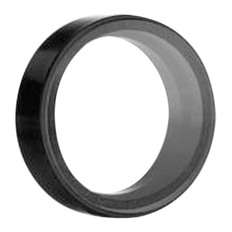 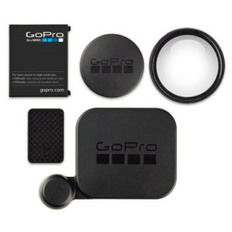 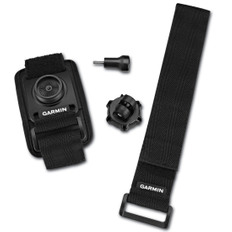 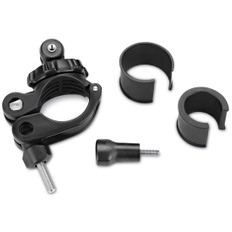 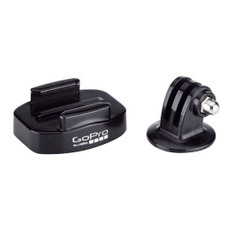 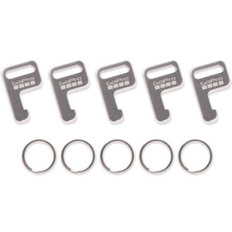 After riding the bicycle, the next best sensation is to show what you have filmed during your descent or journey. The video cameras for bicycle allow us to record in the first person all that which is difficult to explain. For example, how many times you landed that trick, or the most spectacular descent you've ever made in your life, tracing the most incredible lines and jumps when nobody is looking... from now on they're going to have to believe you! Motocard has the best video cameras, with which you can film spectacular images and edit your best videos. Also, thanks to the wide variety of supports and fitments for helmets, gear and for the bicycle, you'll get spectacular shots which will leave everyone with their mouth open when they see your videos.

Motocard processes the information regarding your visit using cookies that improve the performance of the web site and offer publicity tailored to your interests. You can also obtain further information by reading our Cookies Policy.